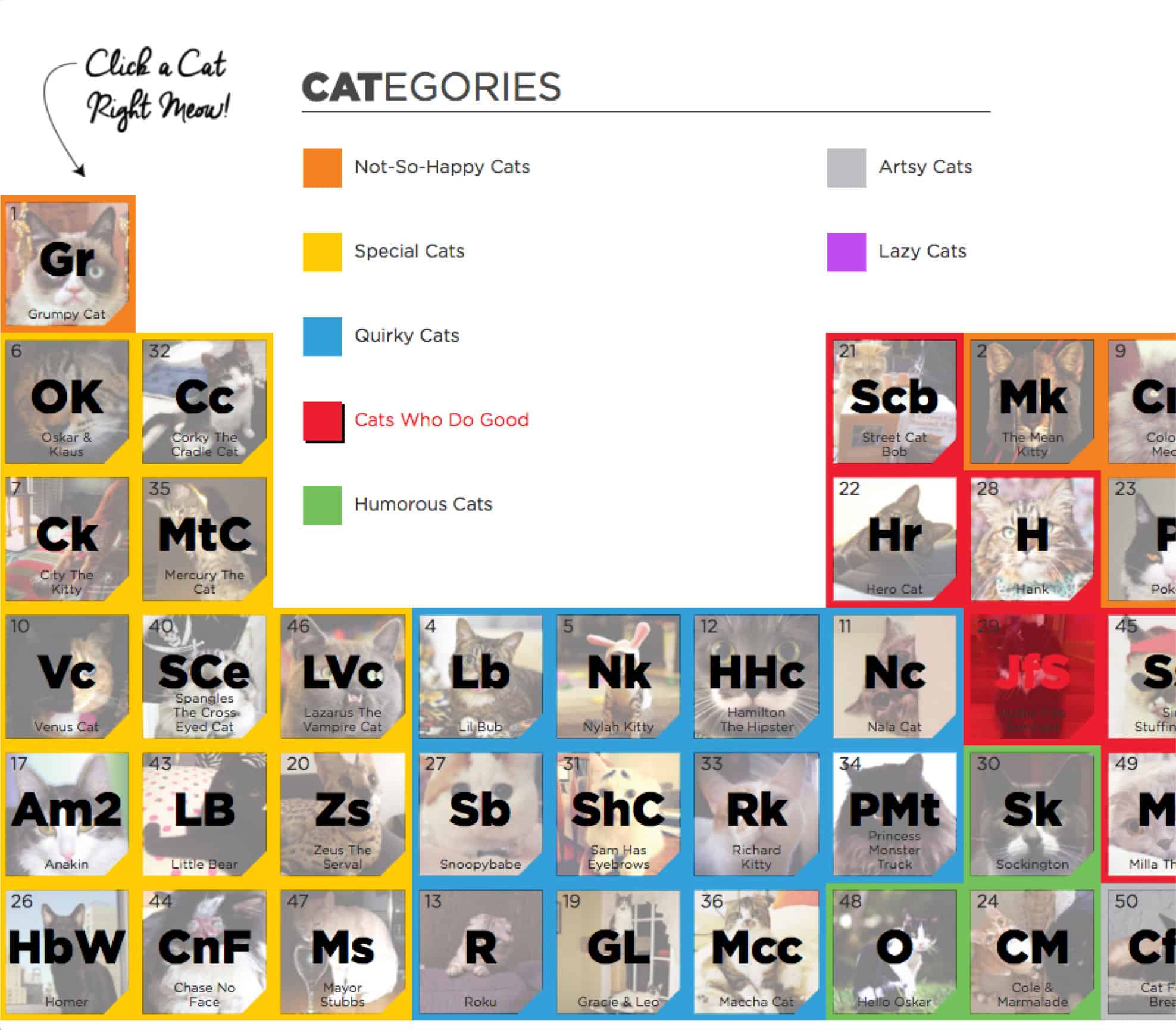 Going viral. The Avalaunch team wanted to create a social-media focused content that would result in significant social sharing. Avalaunch wanted to create something everyone could relate to. We decided to use the scientific periodic table to convey a set of unique and comical set of figures – that is, famous internet cat statistics.

Feline influential. Avalaunch decided to bring the Friskies® 50 Most Influen- tial Cats to life in a visual and interactive way. The team performed extensive research on the top 50 internet cats to learn as much as they could about them – such as where they live, how they became famous, how many follow- ers they have, and any other interesting facts.

Meown-ting Success. The Purr-iodic table of Internet cats produced tens of thousands of social shares and dozens of top-tier press mentions. The inter- active graphic also got some social love via a tweet from Grumpy Cat himself – kind of a big deal. 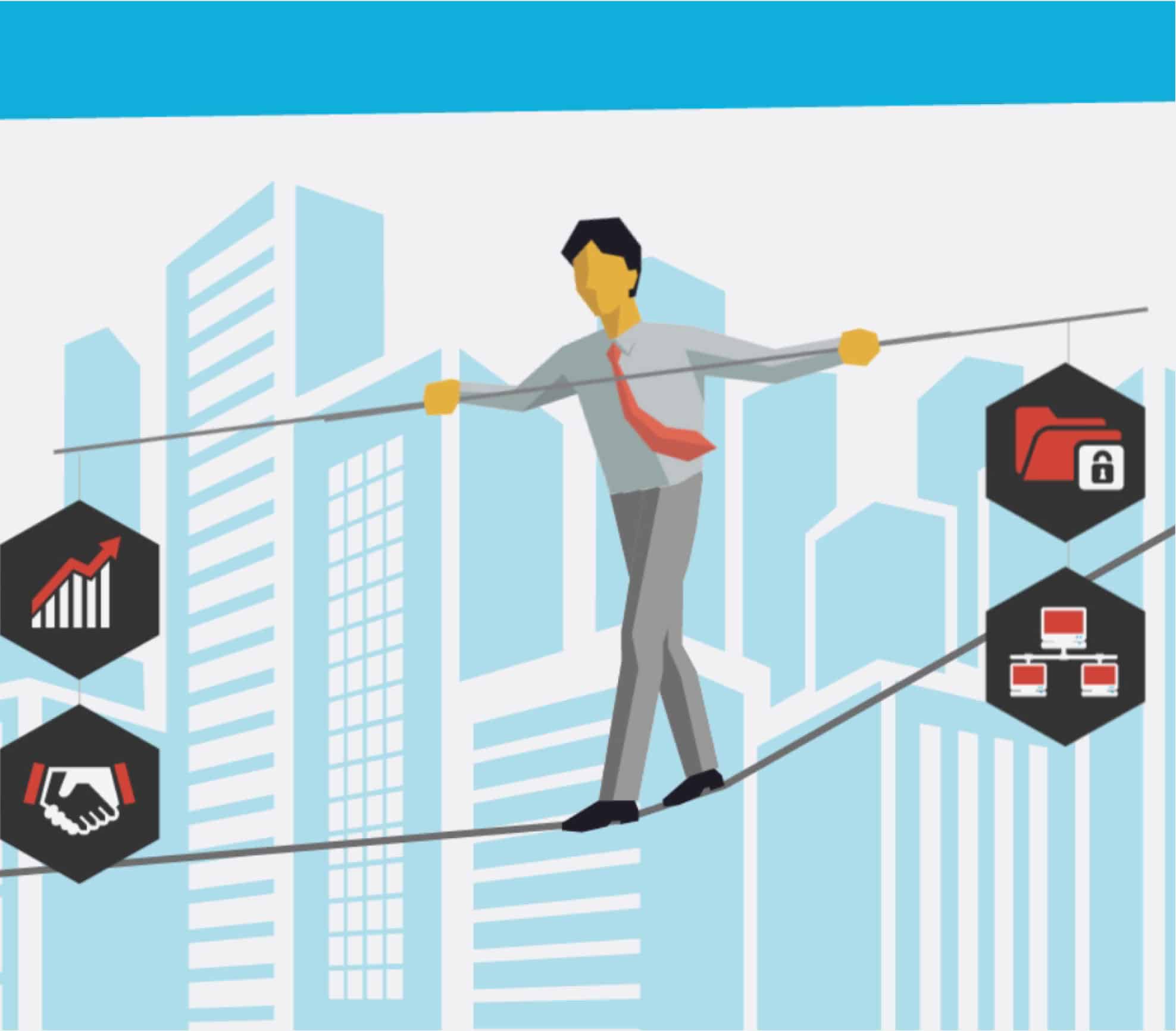 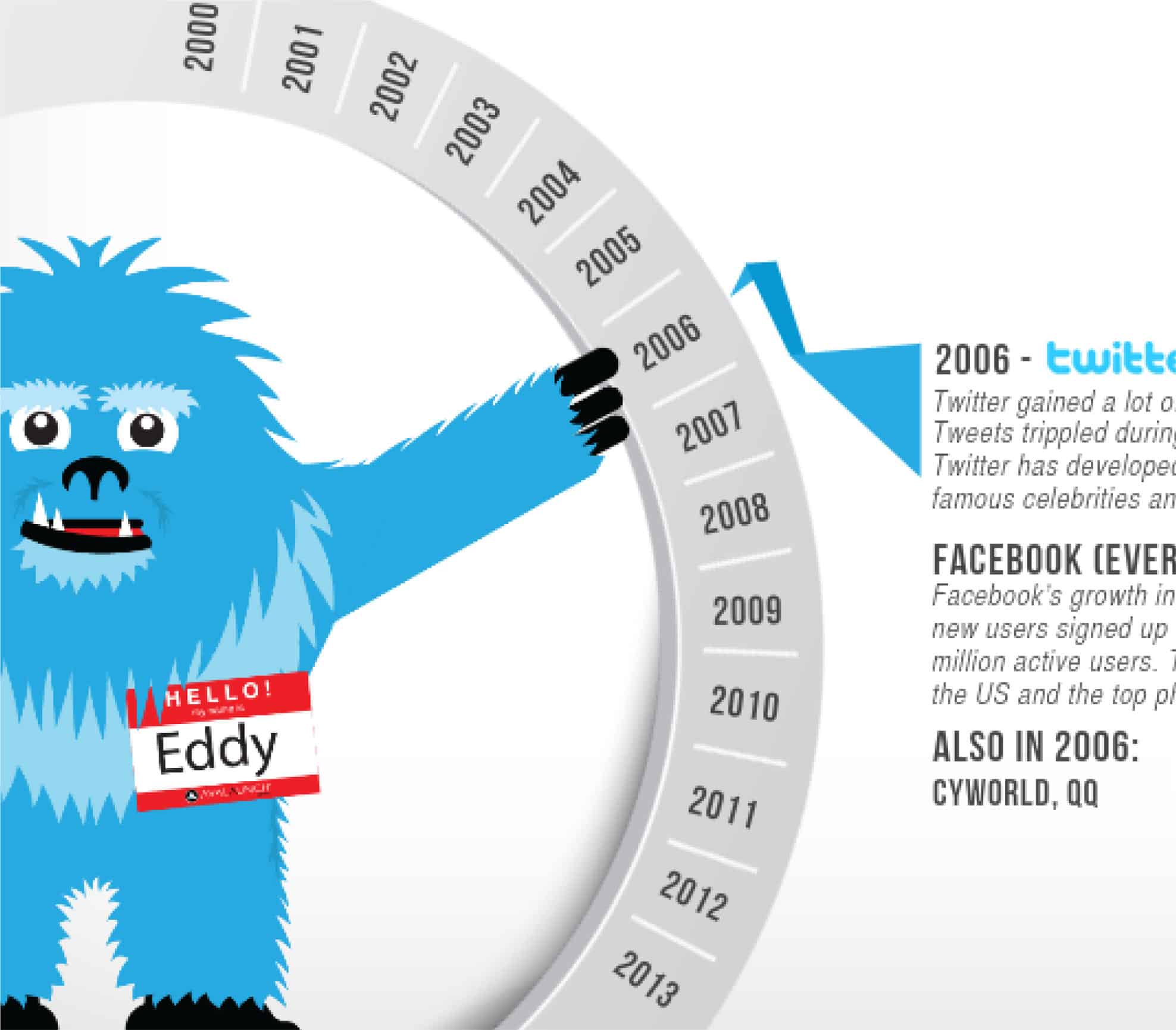 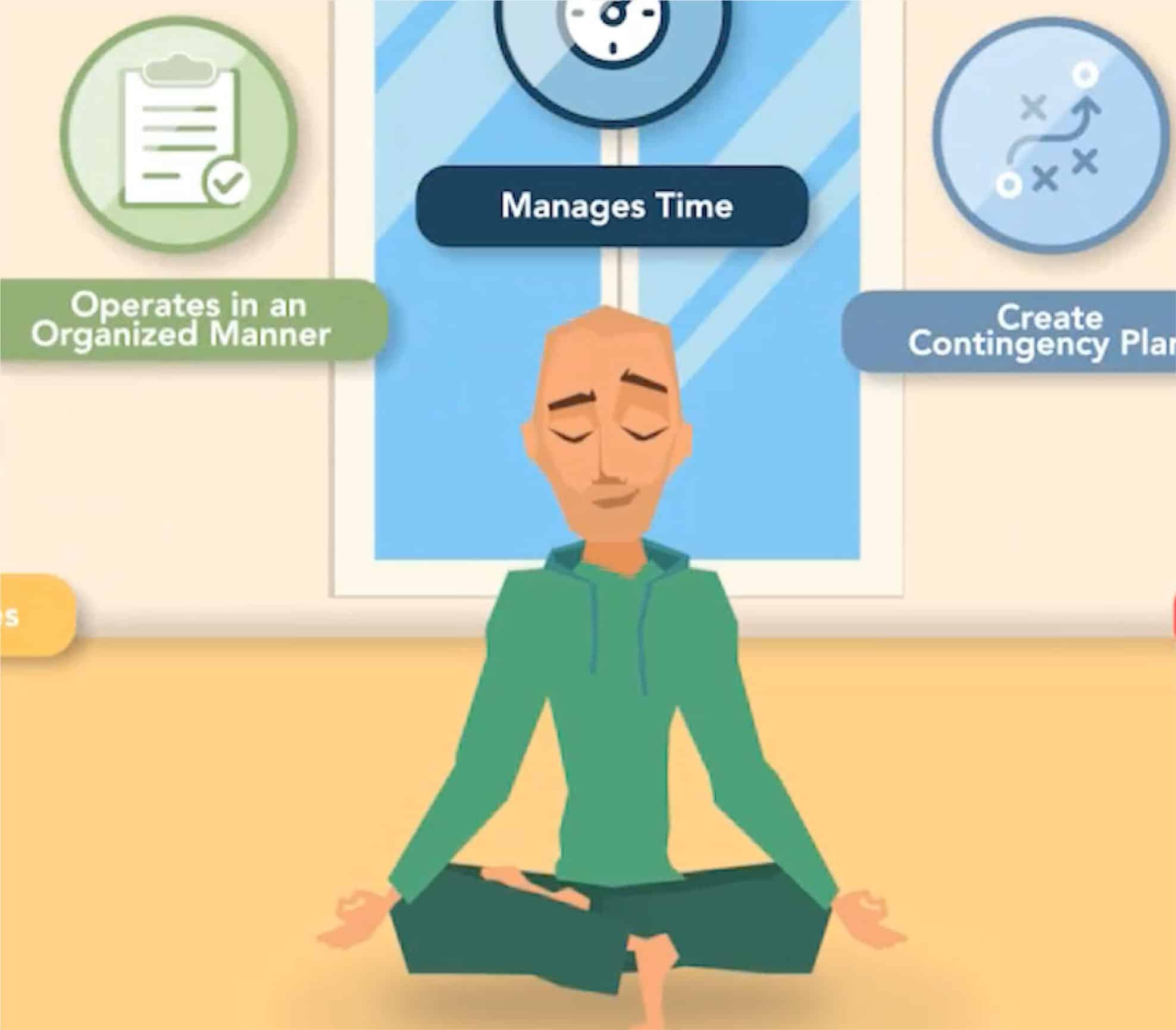 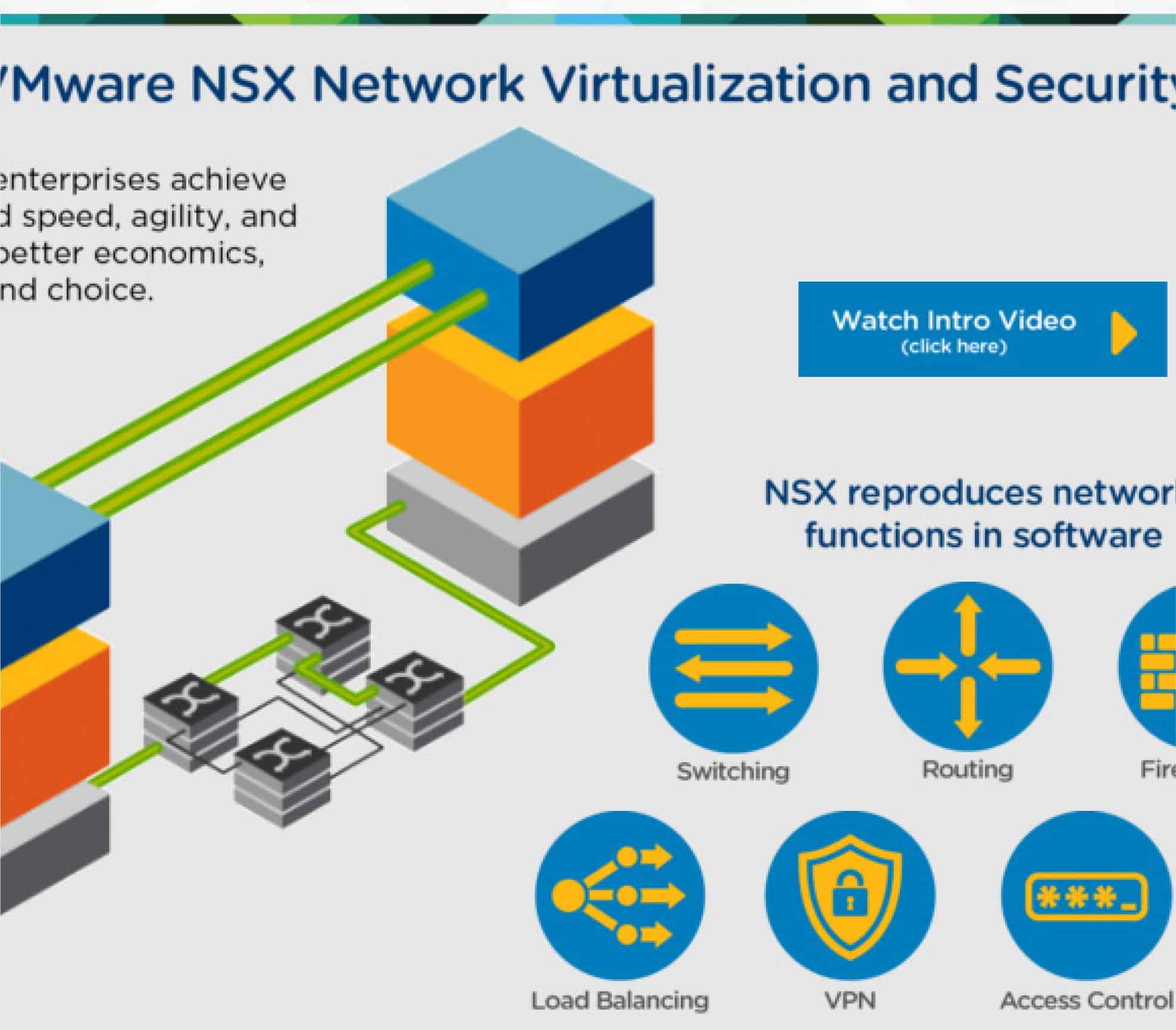 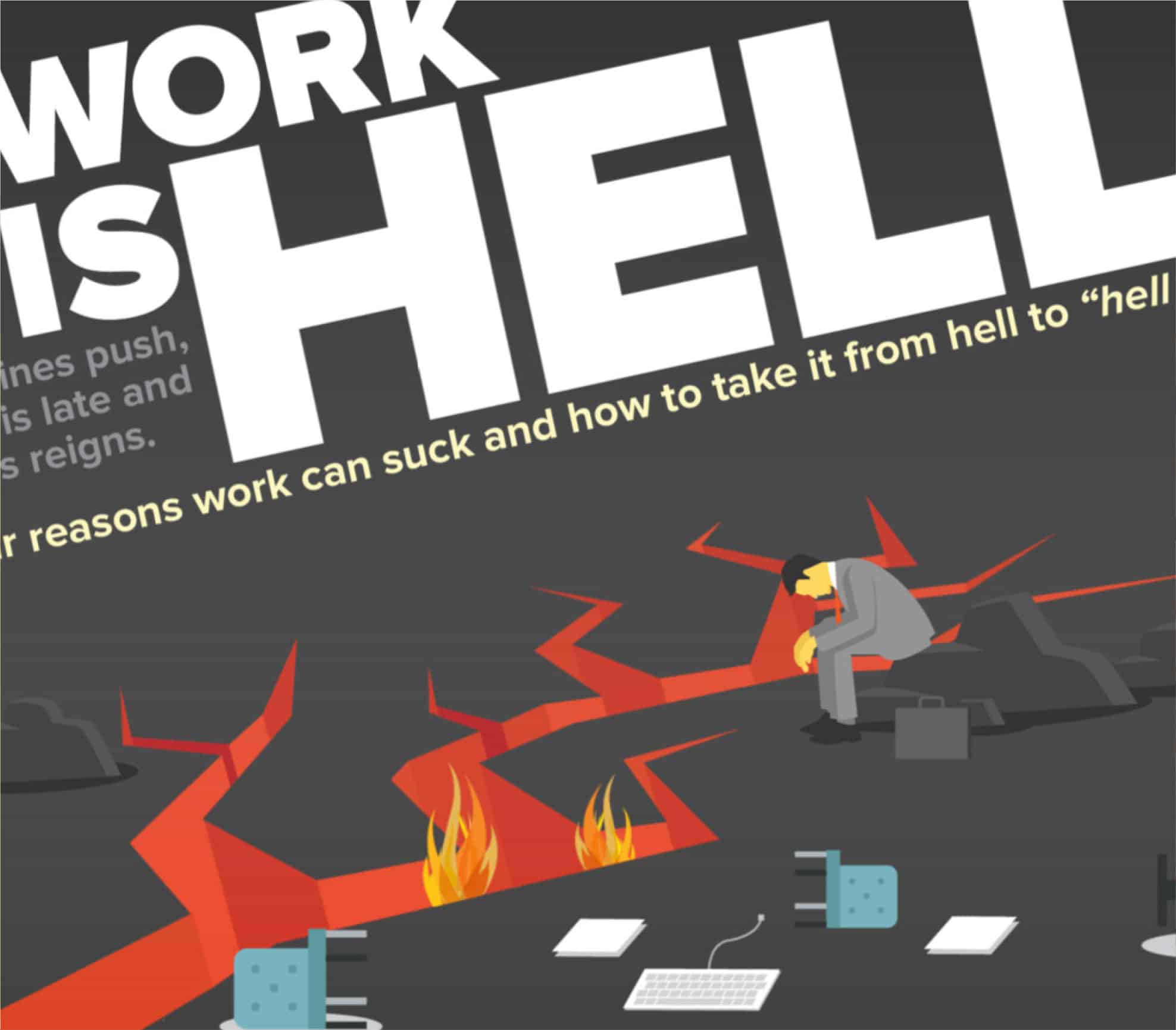