What’s in a name?  Nothing that can’t be changed. Almost daily, companies shed old identities in place of newer distinctions.  Rebranding, however,  isn’t always as drastic as a new name, logo, and tagline, it may simply involve updating a logo, changing a tagline, or highlighting a new offering to customers.

Rebranding company identity is a strategy that, if used well, keeps business relevant for its customers. Here’s a look at 5  lessons in successful rebranding.

Rebranding, especially with a simplified logo, creates a fresh, updated look for a clear identity. Logo  recognition is big business and the simpler a logo is to recognize, the better. It’s like the difference between a short, catchy name and a name that sticks to the roof of your mouth.  Compare “IBM” with “International Business Machines Corporation.”  Modern logos contain less visual clutter, combating the barrage of daily advertising messages confronting consumers.

While most companies require a tagline, institutions like Apple and Twitter can make a statement without saying a word.

Apple’s iconic logo is a classic example of using the language of symbols.  Apple made a major change in it’s logo in 1977, and the apple with a bite has become a universal symbol of how Apple products have changed our lives with portable IT products for the new millennium in distinctive packages.

Twitter’s logo change early this year keeps its avian identity while unifying its symbol across the web.  Guidelines for using the Twitter logo include replacing outdated logos with the new, sleek logo, creating one consistent identity for the home of everyone’s favorite social bird..

Lesson 2:  Have spectacular products and service to go with the shiny new name and logo.

If rebranding is in your company’s future, don’t slap on a new label, hoping to fix old problems. Less-than-glowing customer service reviews continue to cloud Comcast’s silver lining that could have been Xfinity. Comcast’s shift to Xfinity was intended to shed its image of poor customer service and high prices. The futuristic name, Xfinity, was intended to give the impression of lightning fast connections, but continues to leave customers nonplussed with service and value. 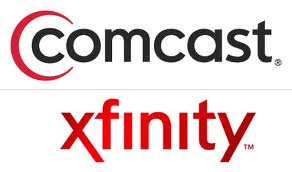 Rebranding doesn’t always bring the desired success.  Another example: in November of last year, Microsoft announced it was changing Bing Daily Deals to MSN Offers in order to clear up confusion with bing.com/deals. Today, MSNOffers.com sits unused with a lone notice that “The new MSN Offers is coming soon.” In a market flooded with Groupon and other daily specials, MSN struggles to distinguish itself.

Rebranding should be done judiciously. Rebranding companies don’t usually come from the Microsoft’s position of large budgets and a lion’s share of the market. Each unsuccessful rebrand decreases a company’s credibility—not to mention its bank account.

Rebranding allows companies to redefine their strengths and direction—both for their customers and themselves.  Often, rebranding is a natural result of a company’s growth.  Renaming the company or changing the tagline, allows companies to create a new impression in the customer’s mind, while focusing on corporate strengths.

Xerox’s logo redesign is an effort to update Xerox as a document company.  The recent acquisition of Lateral Data, an e-discovery software company, is an attempt to pair Xerox’s essential office equipment with electronic documents and carry Xerox into a new generation of document processing.

Microsoft has a history of rebranding its products (think MSN Search, Live, and now Bing), and they are at it again. In early 2012, Microsoft’s Bing search engine dropped the “Decision Engine” tagline in favor of “Bing is for Doing,”  focusing on Bing’s success with serious users who search with credit card in hand. 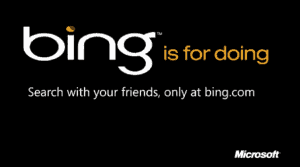 Lesson 4: Align yourself with what works.

Earlier this month, Microsoft announced its Hotmail email platform will become Outlook.com.  Boasting a cleaner look and social integration, this change is meant to give the aging email standby a fresh image while coordinating with Microsoft’s Outlook software. While the results of rebranding Hotmail are yet to be seen, aligning a classic, but aging product with a highly successful product, like Outlook is bound to create positive results.

Another example of combining forces is Adobe’s 2010 acquisition of Omniture.  Combining the ubiquitous recognition of Adobe with the expertise of Omniture creates an online marketing suite that integrates analytics and optimization while easily allowing users to coordinate campaigns from one platform. 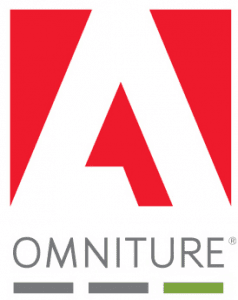 Watch for another example of rebranding as Apple considers adding The Fancy.  An e-commerce site with the visual appeal of Pintrest, The Fancy offers users the ability to “Fancy It” and purchase on one site.  Because customers are used to spending money online with Apple, The Fancy appears promising. 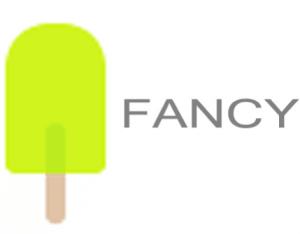 Lesson 5:  Mark the path for customers.

Facebook also engaged in a rebranding by updating the newsfeed to include Featured Stories, a move to increase advertising exposure for its advertisers while continuing the social media experience with more opportunities for engagement for its users. With nearly a billion Facebook users, Facebook is here to stay both as a social media site and an advertising outlet. 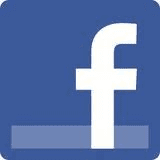 Rebranding, when done right, is all about reaching the customer and meeting their needs…all while giving them a positive experience.