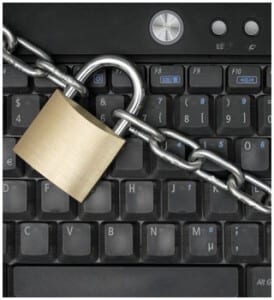 Privacy issues and the Internet have always and probably will always abound, however a new group “The Future of Privacy Forum” aims to tackle many of the issues that have private citizens concerned. We all remember the AOL debacle of 2006, when the Internet giant released the private data of over 650,000 consumer web searches. Can you imagine being one of the poor suckers that was identified/exposed as searching for “buy ecstacy” or some other search rooted in illegality or just pure illicitness?

The new Privacy Forum is comprised of privacy scholars, attorneys, and corporate big wigs and is being sponsored by AT&T. This group aims to clear up muddy issues like whether Internet companies should have the ability to track consumers online habits in order to tailor the most effective ads for each consumer.

Yesterday, I posted on Obama’s plans to push net neutrality – President-elect Obama has also promised that Privacy will be one of the issues his administration and the new “chief technology officer” will address. The Future of Privacy Forum has stated that they intend to work with government, so let’s see what these new groups can accomplish.

By the way, there are other groups with similar missions including: