At Avalaunch Media, we are lucky enough to have a front row seat to some impressive business success stories. Whether they come to us at their inception, or after years of company development, we are repeatedly impressed at the creativity, drive, and persistence of our clients.

Of course, it often takes even more grit to start a business if you are a woman. It’s well-known that women are dramatically underrepresented in corporate leadership. The proof? Only 4.8 percent of CEOs in S&P 500 companies are female, even though women make up 44.7 percent of total employees.

In honor of International Women’s Day 2019, we are excited to highlight some of the inspiring female business leaders we get to work with every day. Each story is as unique as it is inspiring, and we are proud to take part in each of their journeys. 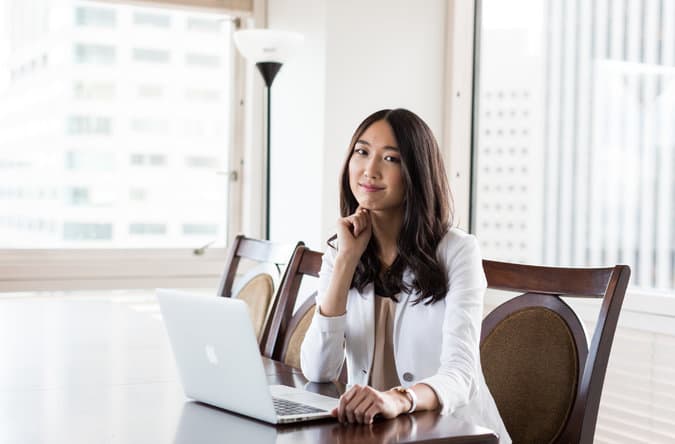 Mah says the idea for inDinero came from her experiences starting several — that’s right, several — of her own businesses. She said managing money continued to be a weak spot, and she realized there was a need for better accounting tools for small businesses. As a junior in college at the time, there were plenty of nonproductive things she could have been doing when her homework was finished, but Mah and her co-founder decided it would be fun to start inDinero instead.

Before she turned 21, Mah had already secured $1.2 million in funding, and her seven-person team was managing more than $2 billion in customer transactions.

But all that success didn’t come easily. At age 15, Mah was spending 40 hours a week on one of her first businesses. Her grades suffered, and she ended up dropping out of high school. She also had to sell the business — largely because of difficulty managing the money.

Instead of giving up and finding a different path, Mah began attending Bard College at Simon’s Rock, and eventually studied computer science at U.C. Berkeley.

Nowadays, Mah not only runs her own company, but actively helps entrepreneurs run better businesses through mentorship, and encourages young girls to go into STEM fields. If that’s not impressive enough, she also holds a commercial pilot license, and enjoys flying her own plane on the weekends.

Rather than recognize some of the potential difficulties and barriers women in business often face, Mah advises her fellow female entrepreneurs to turn it into a positive. She says there are unique opportunities for women to speak at conferences, and attract money from certain funds that specifically invest in minority founders.

“Being a woman in business is a huge advantage and unlocks so many opportunities a guy would never get,” said Mah. “Make sure to take full advantage of this!” 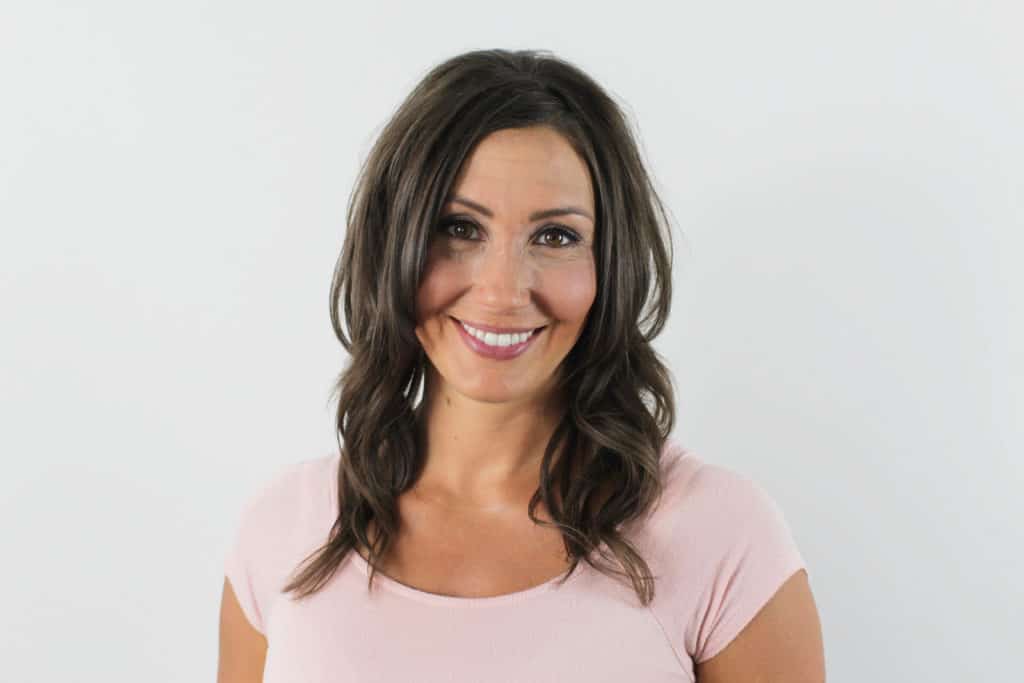 Similar to Mah, Holly Kjar identified a problem, and decided to fix it herself. In 2012, she was pregnant with her fourth child. Having done this three times before, she was tired of buying expensive maternity clothes when she had plenty of pants that, for the most part, fit just fine. She had tried several types of belly bands, but knew she could make something that looked and fit better.

Between Holly’s design and her mom’s seamstress skills, the first Maeband was created. Kjar instantly knew it was the most stylish and comfortable way to transform her regular pants into maternity pants, and she was confident other women would feel the same.

Despite feeling inexperienced and afraid of failure, Kjar set out to launch her first business. She fought through five tough years of setbacks, including losing thousands of dollars to a fraudulent manufacturer, but her persistence paid off. Today, the Maeband is the best-selling belly band for pregnancy on Amazon.

Throughout her journey, Kjar says she keeps reminding herself that she has a good product. She continues to receive plenty of positive feedback, and she uses that to remain confident and motivated whenever frustrating issues pop up. For any other women who have a great idea but may not know how to start, Kjar says not to worry about a lack of experience.

“The internet is an amazing resource for researching and learning how to start,” said Kjar. “Social media is awesome for reaching out and connecting with other people. Don’t ever let fear stop you. Don’t ever let hurdles keep you down. You will have both, but the key is to keep trying. The more you push through them, the more you realize your own strength.”

In addition to helping women maintain their style and stay comfortable during pregnancy, Kjar uses the Maeband brand to uplift, encourage, support, and inspire other women. Her blog and social posts have become a platform for women to share their stories, offer advice, and create community. 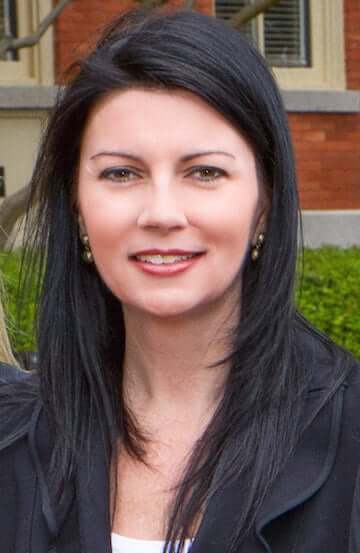 Continuing the theme of women supporting women, it can be incredibly powerful for female business leaders to prioritize hiring and promoting women — especially in male-dominated fields.

About 35 percent of attorneys in the U.S. are women, yet female lawyers continue to earn less than their male counterparts. A 2016 Bureau of Labor Statistics survey found the average women lawyers’ weekly salary was 77.6 percent of the average male lawyers’ salary.

You wouldn’t know the patriarchal state of law by looking at the Collins Family Law Group team. Founded by Lead Attorney Shawna Collins, the firm now has 12 female attorneys, and 15 female staff members including paralegals and legal assistants.

If you are a woman interested in pursuing a law degree or entering into a legal profession, Collins is the mentor you want. She is licensed to practice law in both North and South Carolina, and is also a licensed Superior Court Mediator in North Carolina. She has been an attorney for more than 20 years, litigating civil and criminal cases.

As a family law attorney, Collins and her team help individuals and families through some of the toughest times in their lives. She makes sure all of her clients know they have an aggressive and effective advocate on their side, and the attorneys who work for Collins know that same level of support is extended to them as well. The Collins Family Law Group Facebook page is filled with proud posts whenever a team member passes a bar exam, or receives a prestigious award.

When it comes to advice for other female entrepreneurs, Collins says it’s important to believe in yourself and your mission.

“If you want to accomplish something that has not been done before, you will be dissuaded by many because most people are risk-adverse,” said Collins. “Ignore them and create your vision. The only support you really need is your own.”

Each of these amazing women is a shining example of the importance of encouraging women in business. They are smart, innovative, tough, and hardworking. They use their knowledge and success to help others, and to make the world a better place.

We feel fortunate to help share their stories, and to elevate the success of many other inspiring female business leaders. To all the women out there breaking barriers and shattering glass ceilings, thank you, and happy International Women’s Day!