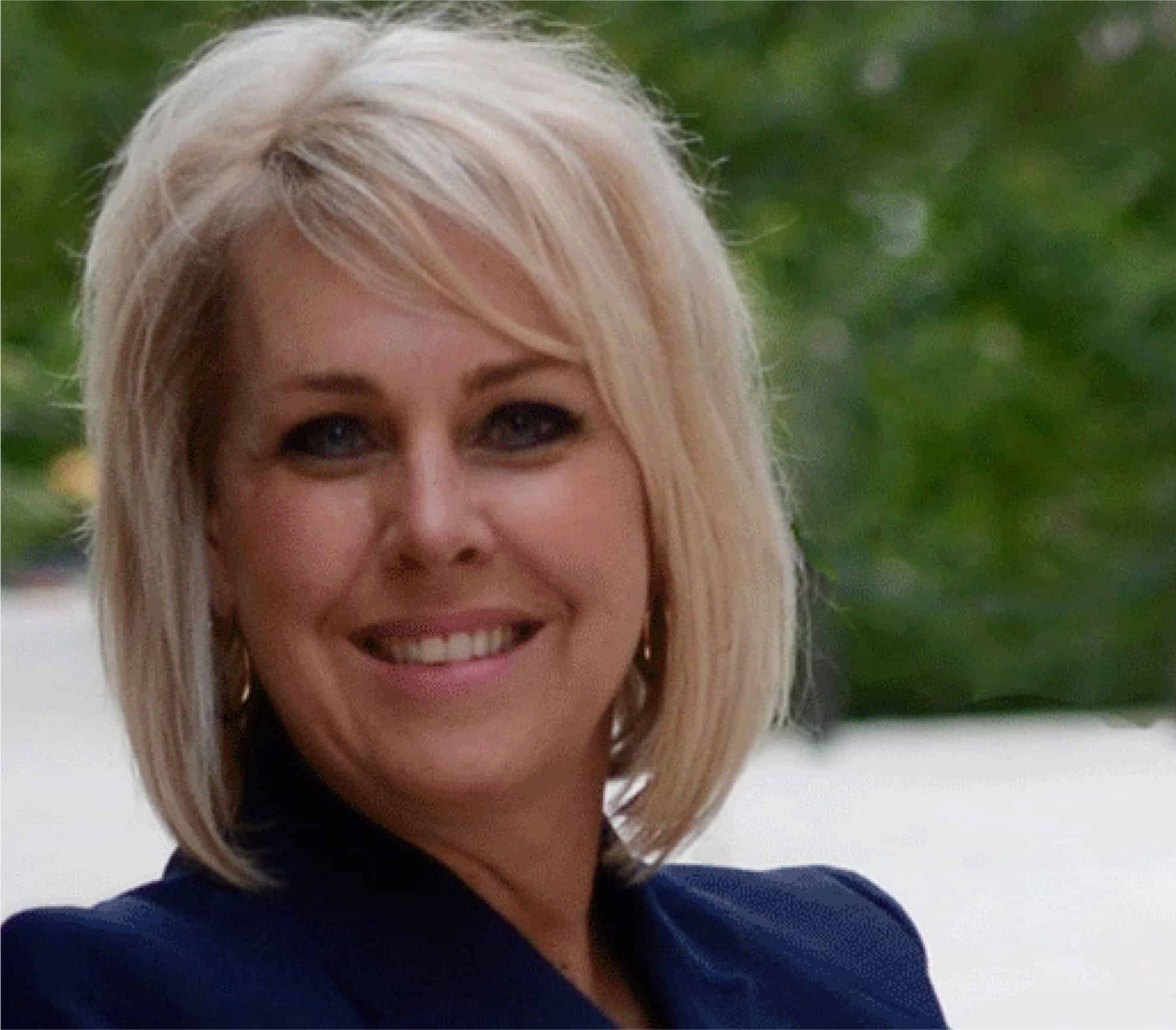 Fresh start. Diane had been outsourcing her PPC management to another company and found the performance had been stagnant for several weeks. Diane reached out to Avalaunch to perform a test campaign. The PPC team was given one month to turn lead generation performance around.

Creative approach. The Avalaunch PPC team looked at the funnel from start to finish to determine where the company was losing customers. After a com- prehensive analysis it was determined that it was from stagnation with the audience and the creative. The team focused on finding new, relevant targets, coupled with revamped creative. Avalaunch matched the landing page to a new audience and creative direction for consistency through the funnel.

Measured savings. The first-month campaign results reached the client’s pre-decline levels. After only two months, Avalaunch had decreased the spend by 41% and increased leads by 2%. The campaign was now signifi- cantly more efficient. 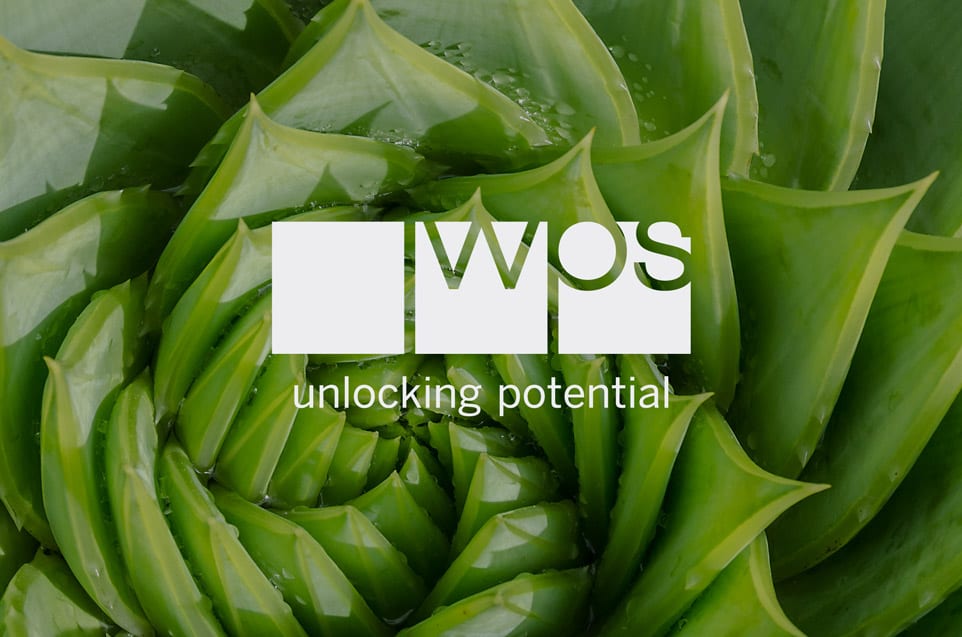 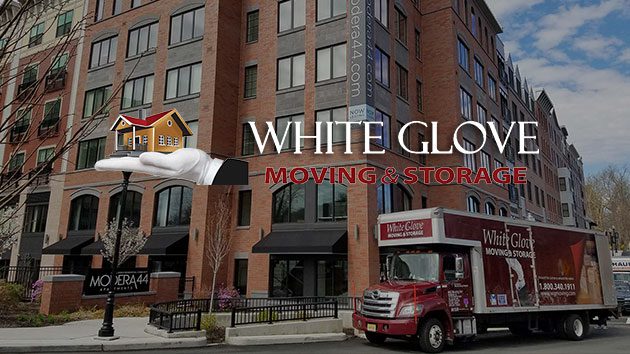 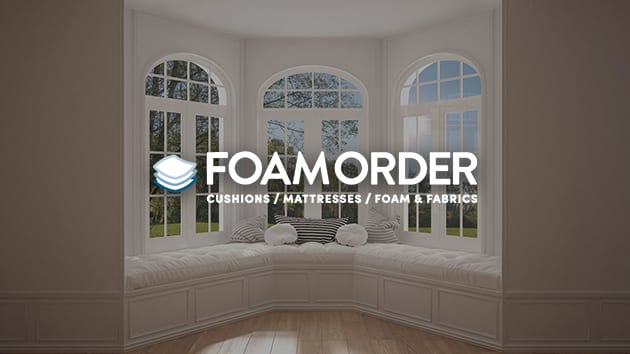 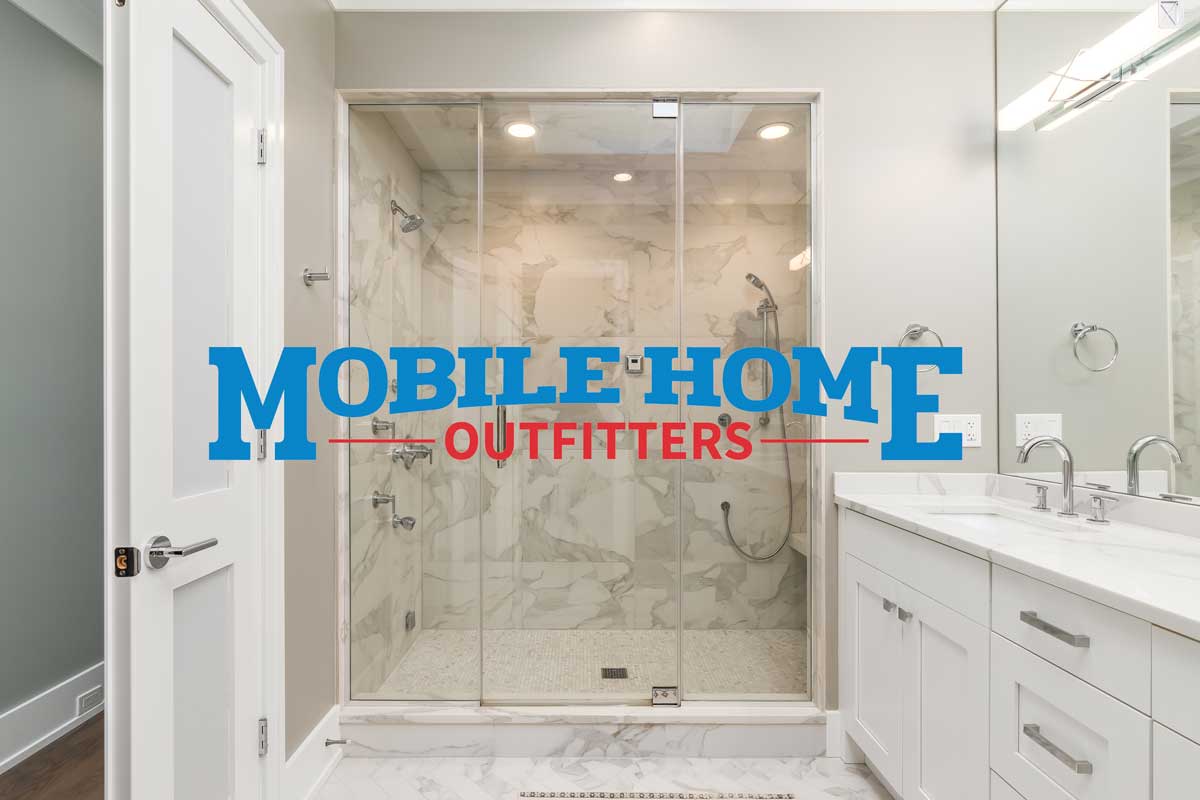 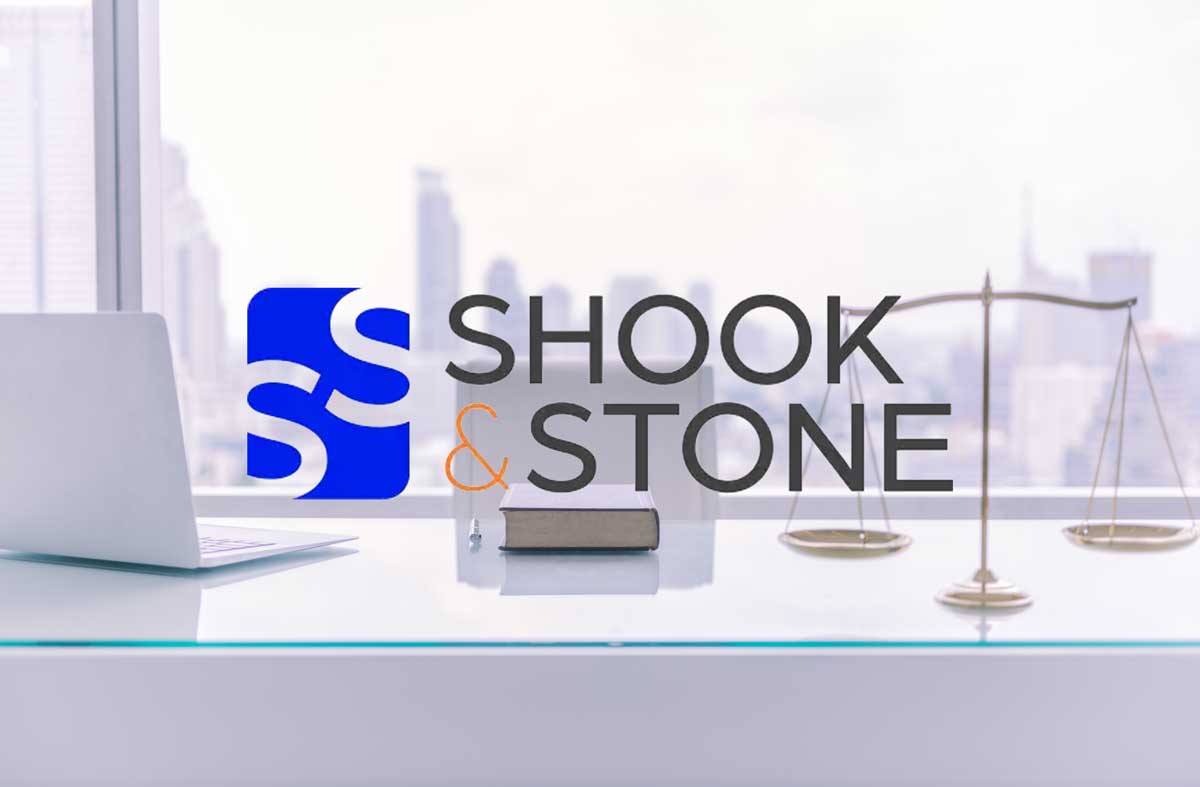 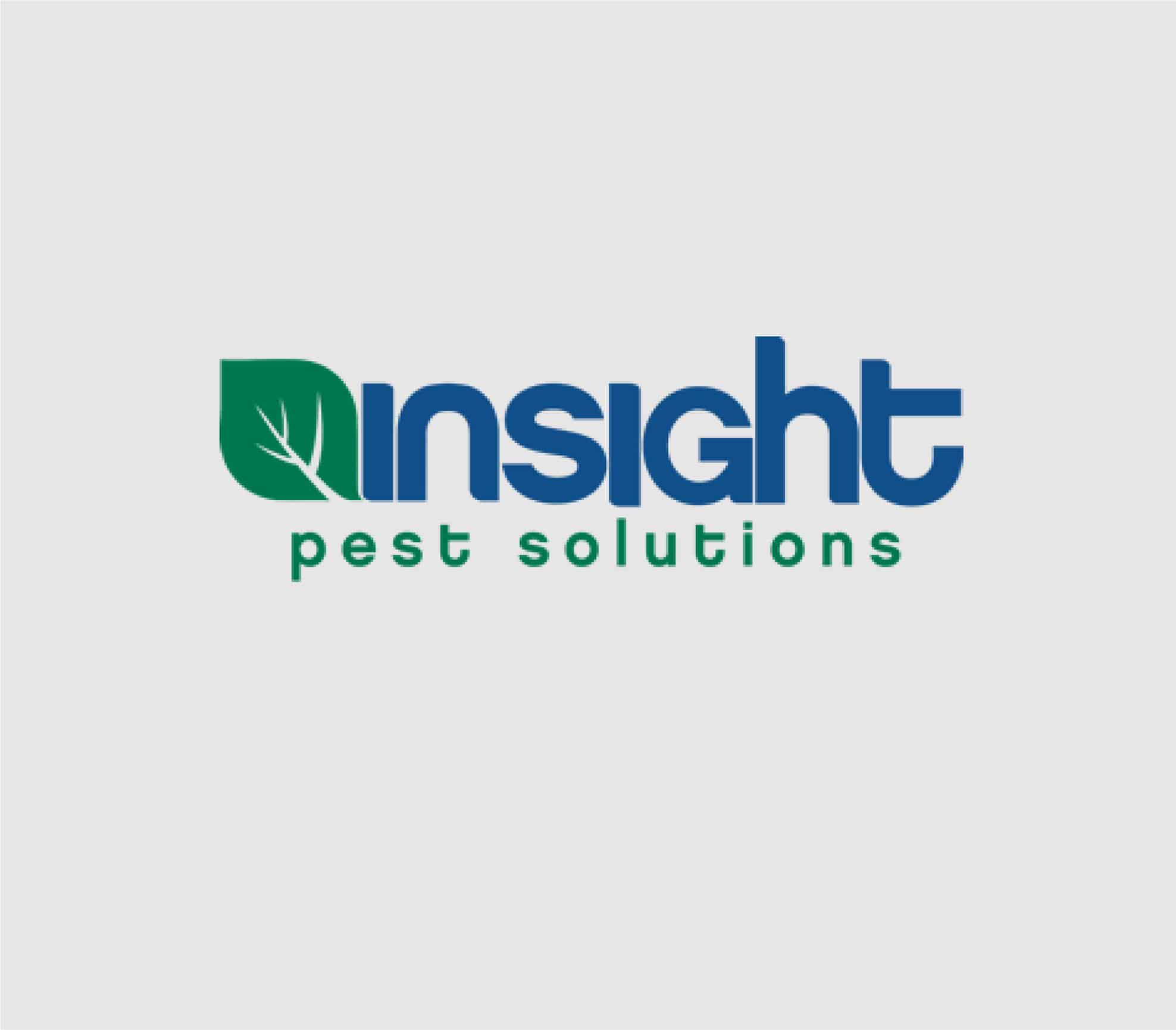 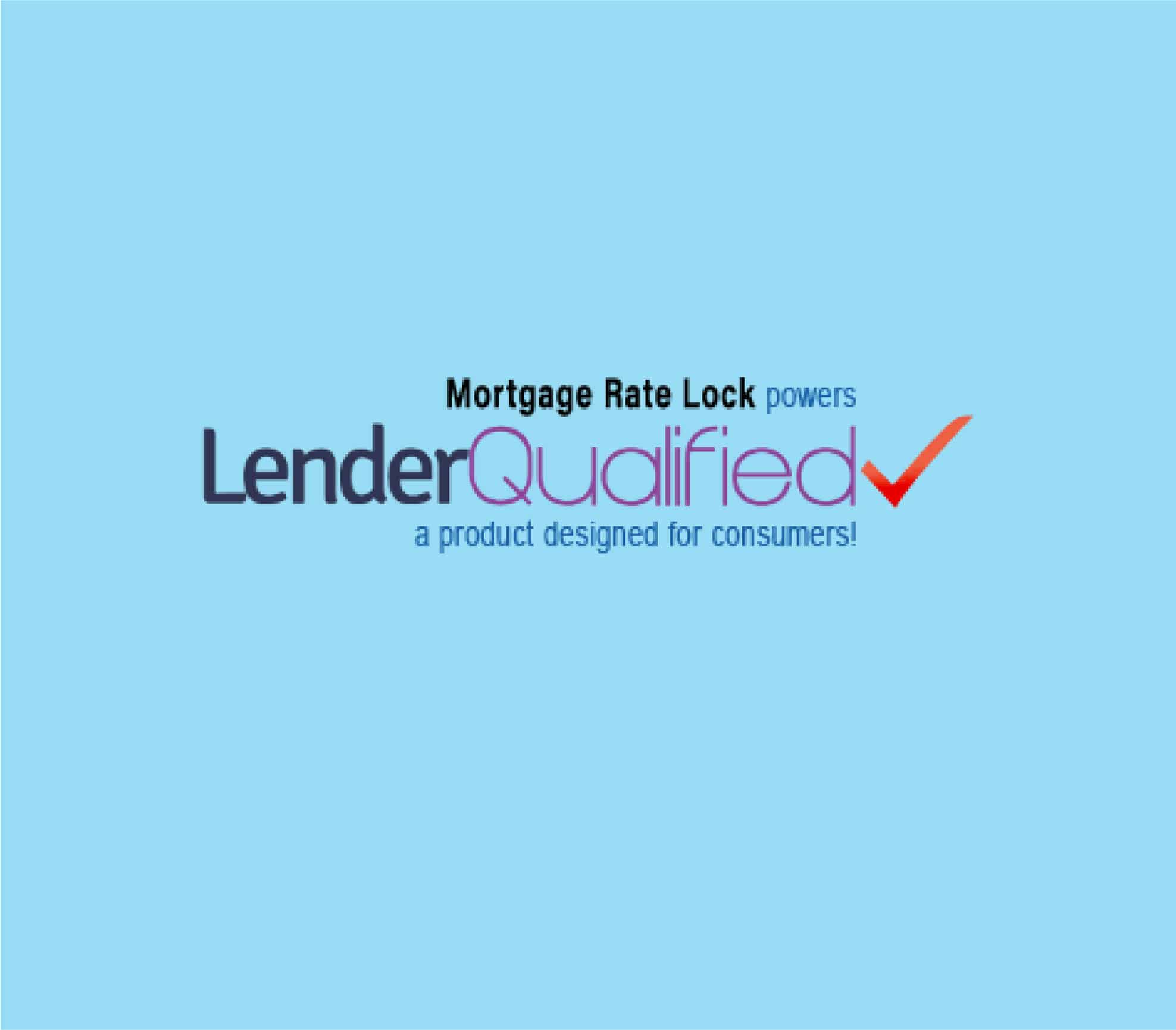